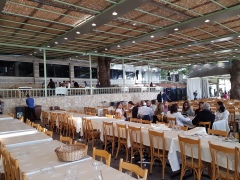 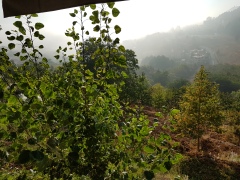 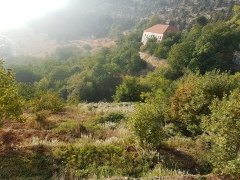 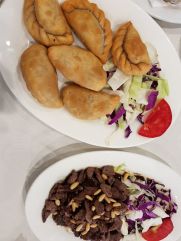 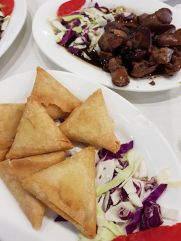 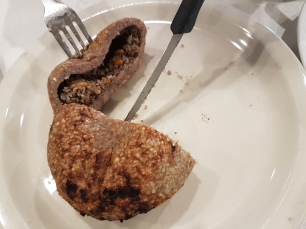 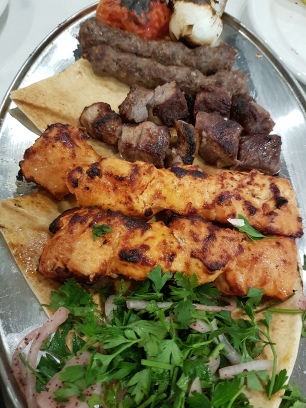 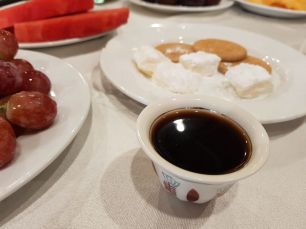 During the lazy Summer days of my childhood, Ehden was a place we visited to avoid the heat radiating from the scorching sun. One of the popular restaurants we could escape to there was Al Ferdaws. However, it wasn’t just us that sought this restaurant as a refuge; in those days a person would have to struggle to find an empty table. Well, when we went this time, there was no need to search for a space to be seated in. We decided to try it anyway, although if you’re a parent, you should be aware that high chairs are not provided. A noteworthy issue is that the service was really great; the waiters were very attentive and friendly. The cool breeze was refreshing, and the vast greenery that the restaurant overlooked was luscious. It was time to try the food. For those of you who do not know this, Ehden is well-known for its voluminous spherical “kibbe”, especially the one filled with “shahem” (fat). Actually, the kibbe with fat was the best thing I tasted at Al Ferdaws, other than the fattoush which was fresh and well-seasoned. The mezze/appetizers were fine; the only one from the platters we ordered that I did not like was the sambousik. As for the grilled meat and chicken dish, the most flavorful and succulent was the kafta. Some meat pieces were more tender than others, but the chicken was borderline chewy. When all the Salted was taken off the table, the restaurant offered us an assortment of fruits on the house. Then, like in most Lebanese restaurants, a person wearing a traditional attire dedicates himself to passing around the tables to pour coffee for those who want some bitterness to accompany the sweetness of the fruits and the biscuits with lokum cubes. I left Al Ferdaws feeling content to have returned to a place that I used to go to in my younger years.

Below, you can find a collage of photographs depicting the procedure of slicing through your ball of kibbe to render it edible in an easier way, while preserving the fat inside a sort of meaty dipping bowl. The process was demonstrated by the kind head waiter. 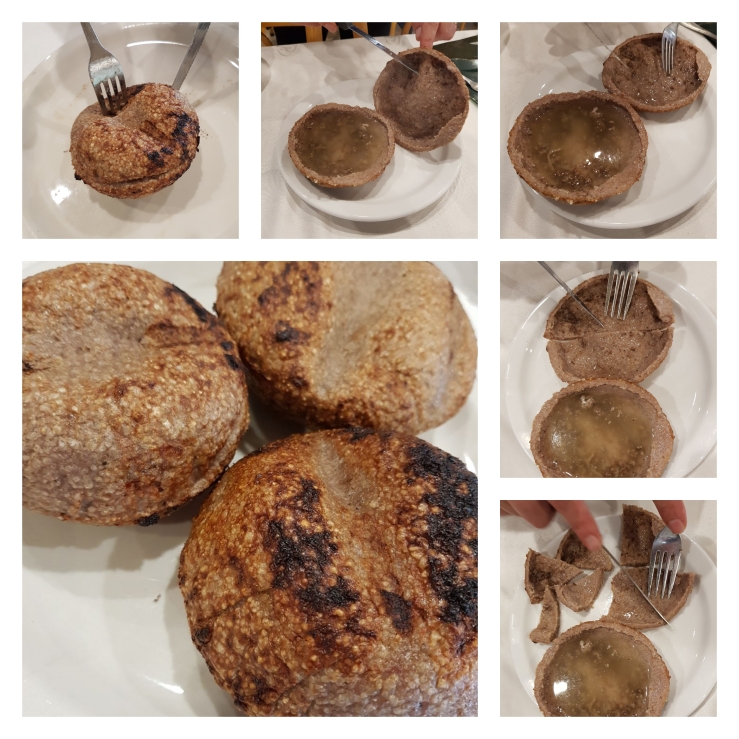 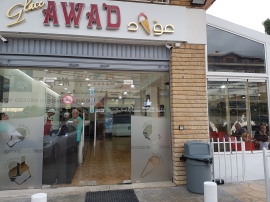 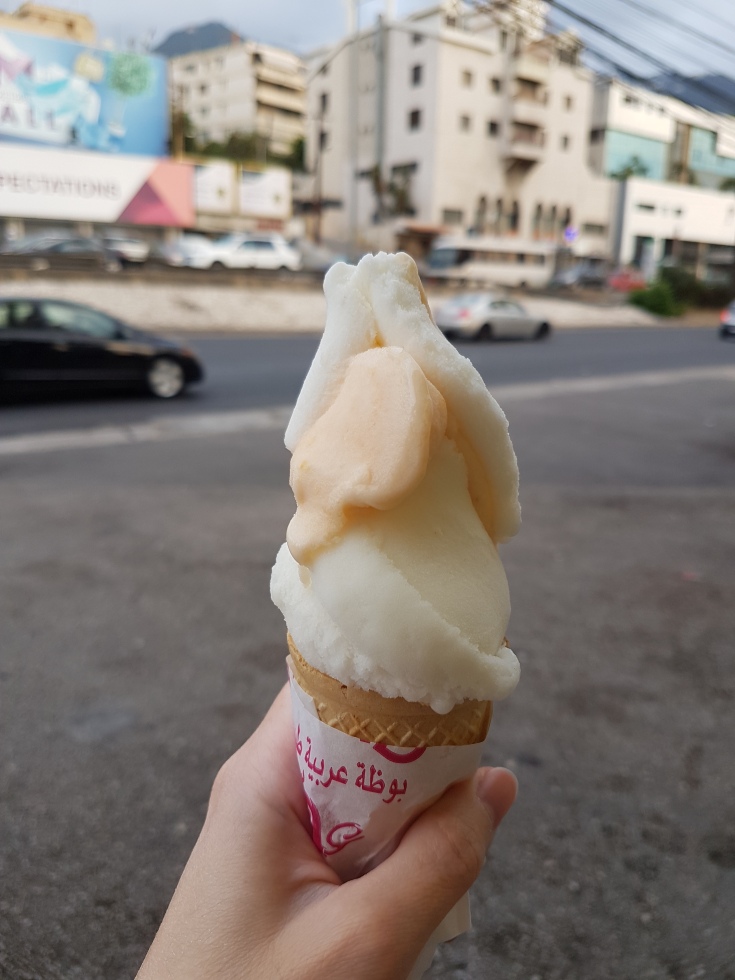 Awad is an ice cream shop that I am glad I stepped into. Recently, I have been hearing how good it is, so I decided it was time to try it for myself. I am used to another Arabic ice cream parlor after many years of tasting other places, and I thought this would just be another disappointment. On the contrary, it was really really good; since yesterday I have eaten half a kilogram of ice cream from Awad by myself. I am not joking. This is not a joking matter. It is great ice cream with a very affordable price tag. What I loved most about it, other than its taste of course, is the texture. It is firm (I like to bite into my ice cream), and it tries to withstand the summer heat as much as it can. I am also glad that they have the traditional old-fashioned cones that are crunchy and brittle as an option, in addition to the newer hard and sugary ones. It is especially delicious when the ice cream creeps into the curves of the cone, and you get the ice cream and cone mixture in one mouthful. The milk flavor and crunch combination leaves your taste buds longing for more. This ice cream place is definitely worth its own stand-alone post.