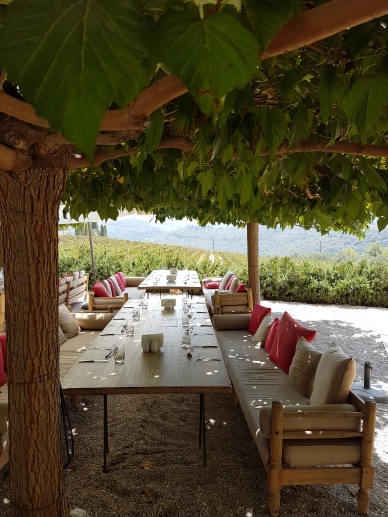 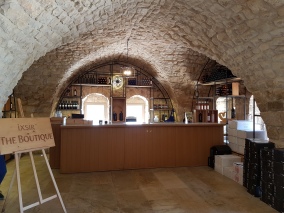 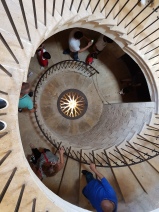 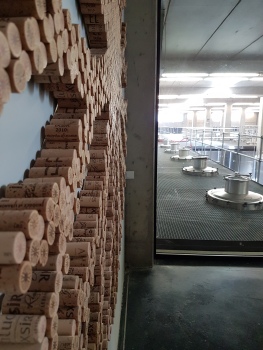 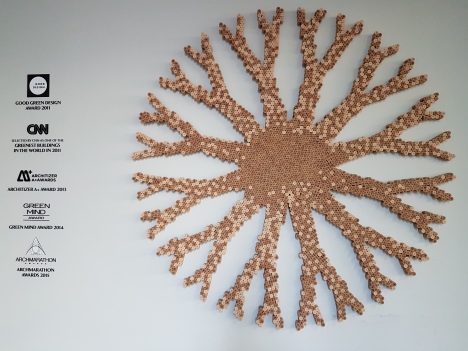 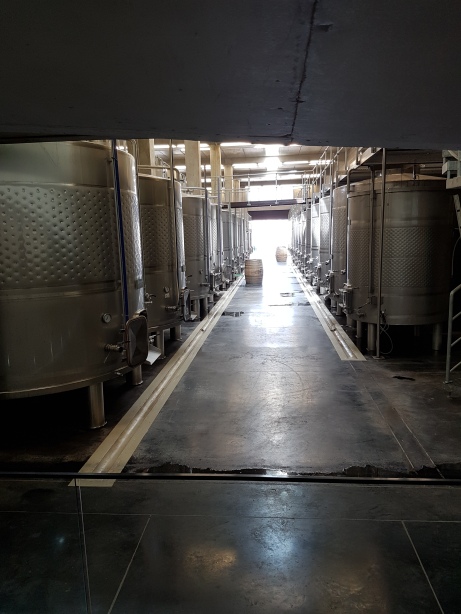 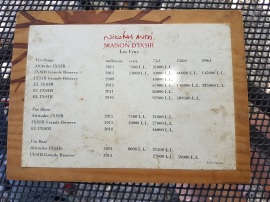 We were looking for a serene place to relax in, away from the mundane daily routine, so we decided to go have lunch at Nicolas Audi at La Maison d’IXSIR. Located in the Ixsir winery and Nicolas Audi being a prominent chef in Lebanon, we thought that it was a restaurant that should be visited. When we arrived, we scouted the area, and then we were lucky enough to join the tour of the winery, where we were led underground down a spiral staircase. The tour guide seemed well-trained and after being fed with information about the whole wine-making process, from grapes to barrel to bottle, we savored the end product in glasses on our table. Sitting under the shade of the tree, we enjoyed our Grande Reserve red and white wines, awaiting the opening of the buffet. 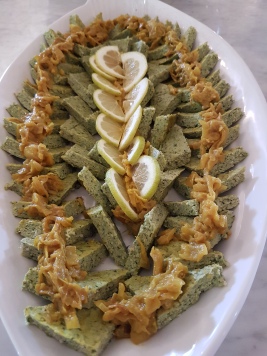 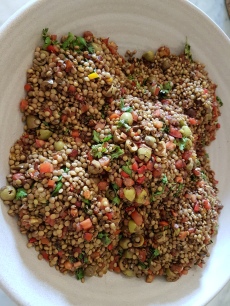 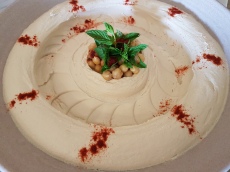 I rushed to take photographs of the untouched food, in order to capture their presentation before they were destroyed by the hungry people. Success, for the most part. There were a variety of salads and appetizers, of which the hummus was really good. I also really liked the salad with peppers in it because their flavor stood out. Moreover, the mashed potato tasted great with embedded onion bits within it. The fattoush, vine leaves dish, and beans salads were fine, but not exceptional. 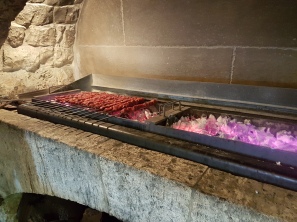 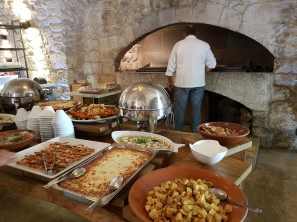 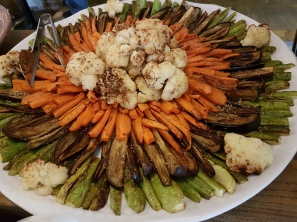 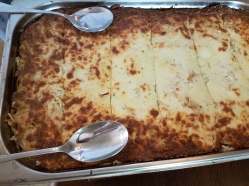 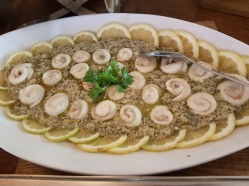 Moving to the mains, I think I am adamant on melting my phone by taking pictures next to fire, but the skewers of meat being licked by the flames made me feel like a moth (if you know what I mean). The doneness of the grilled meat and chicken was great; they were juicy and tender. Another great item was the rice and creamy sauce, it was a tad spicy but delicious. The pizza squares and chicken nouille lacked flavor, and the kibbe and fish were okay. Let’s just say if I had not been leaving some space for dessert, I would have filled up on the grilled meat and chicken, as well as the rice and creamy sauce. There is something that I should note though; when you change your plate, you keep the same knife and fork. That is not great, but maybe acceptable when you have a placemat to put them on. However, we had no placemat so you had to put your dirty cutlery right on the table which is not hygienic for you nor the table. 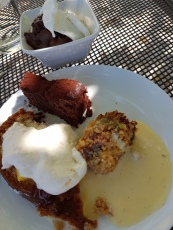 So, here comes the dessert which was mostly a mixture of oriental sweets and French pastry. The ice cream was good, but not memorable. The baba au rhum was delectable; it was my favorite dessert hands down. I can’t get over their heavenly whipped cream (if you have read my Nicolas Audi patisserie post, then you know I am a fan). Another intense dessert was the chocolate cake which was as chocolatey as it could get, and my advice is to eat it slowly to be able to appreciate each bite. That was the taste I left Ixsir with.